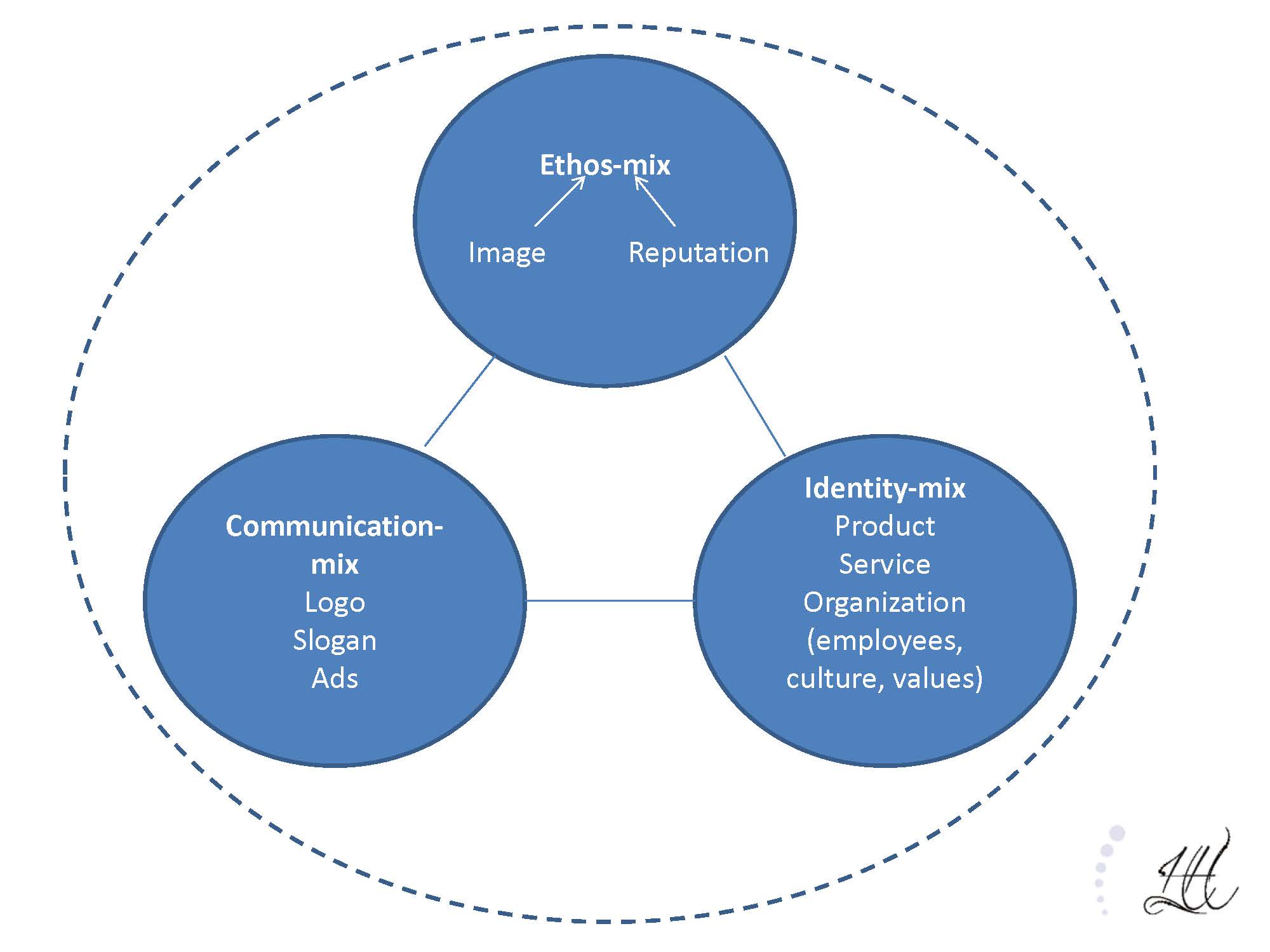 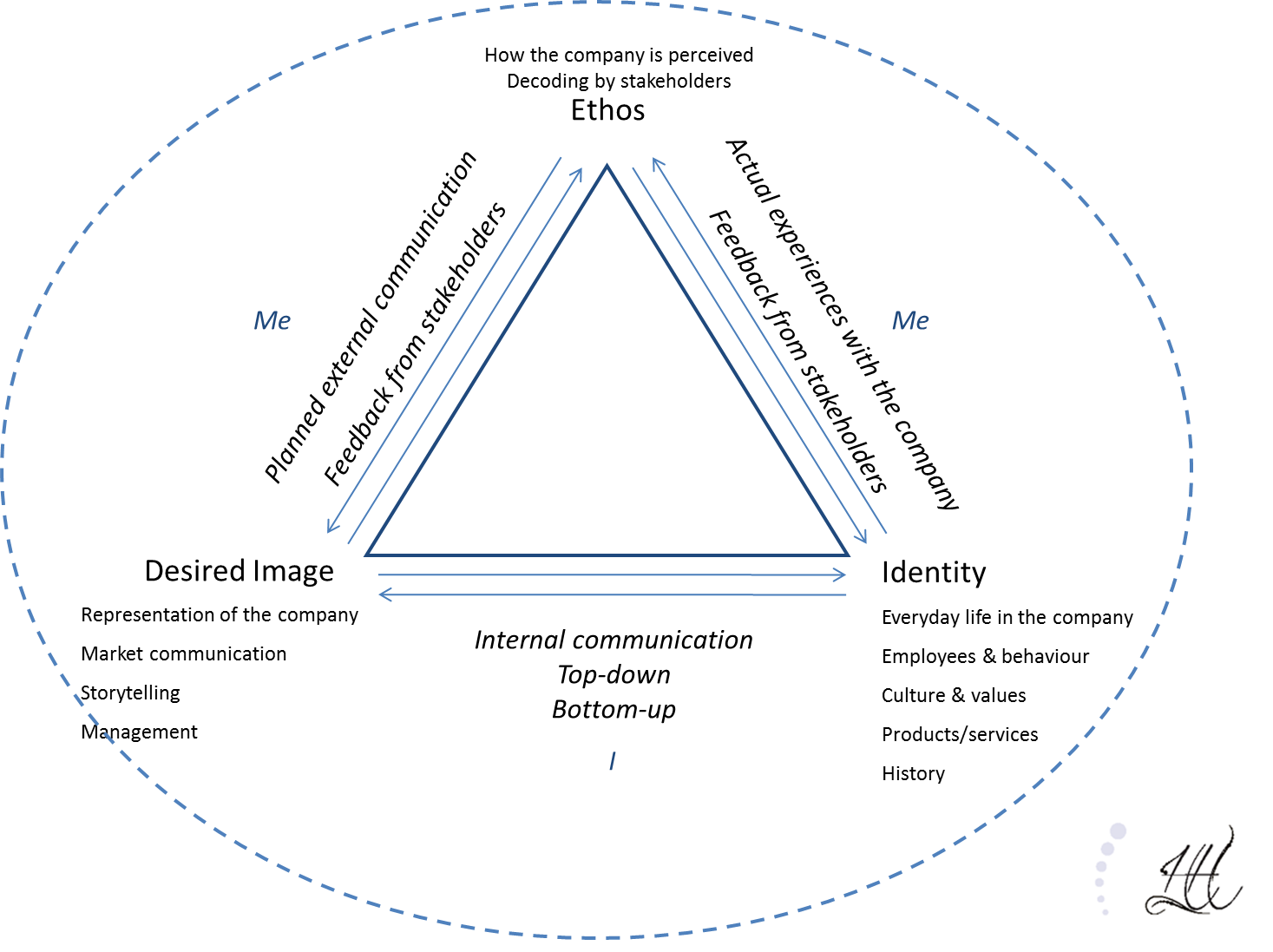 The Communication Triangle including Noise 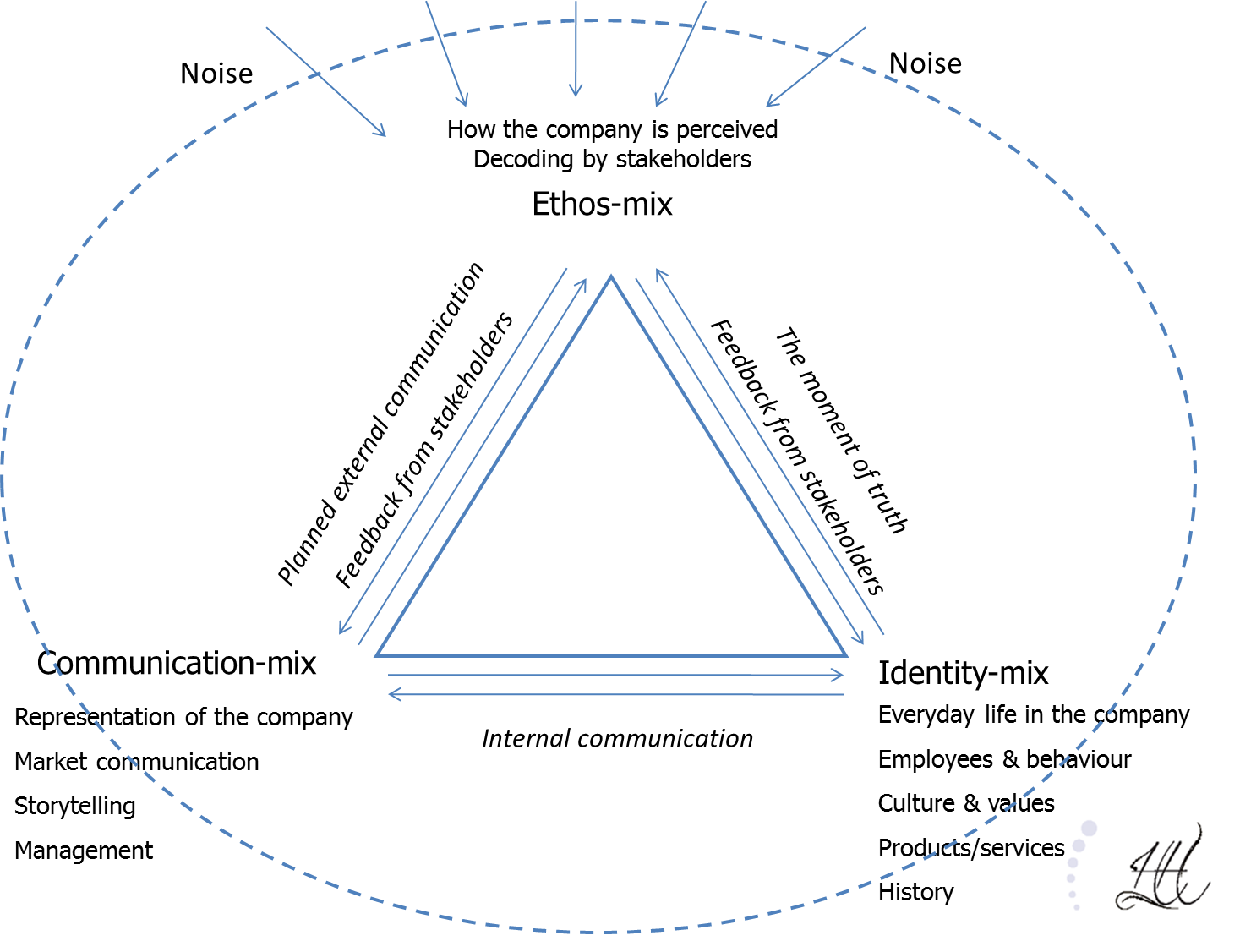 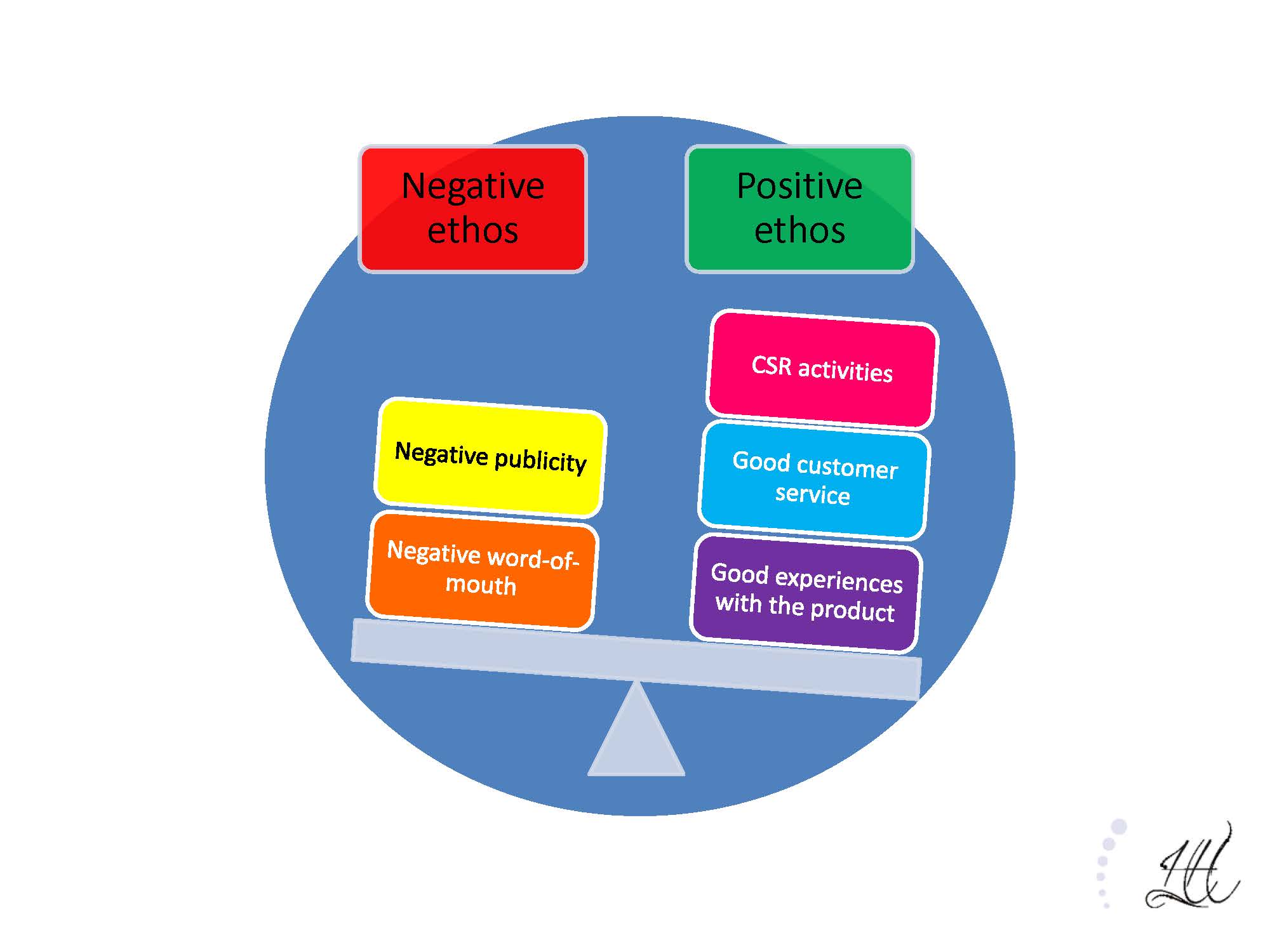 The Meaning-Making Model is inspired by Alice Morgan (2005) and it illustrates that life is full of events, but only some of the events are included in the stories told by people (or in the data reported in an interview). This means that life is always richer in details that what can be included in a single story and thus no story represents the Truth. The story is one way of seeing and perceiving of reality and in this way, the story establishes a personal truth for the narrator, but other narrators may have included and omitted other details or tell the story from a different perspective with a different plot. A key point in narratology is thus that all stories are true in some sense even though they are different and hold different viewpoints about the same events. 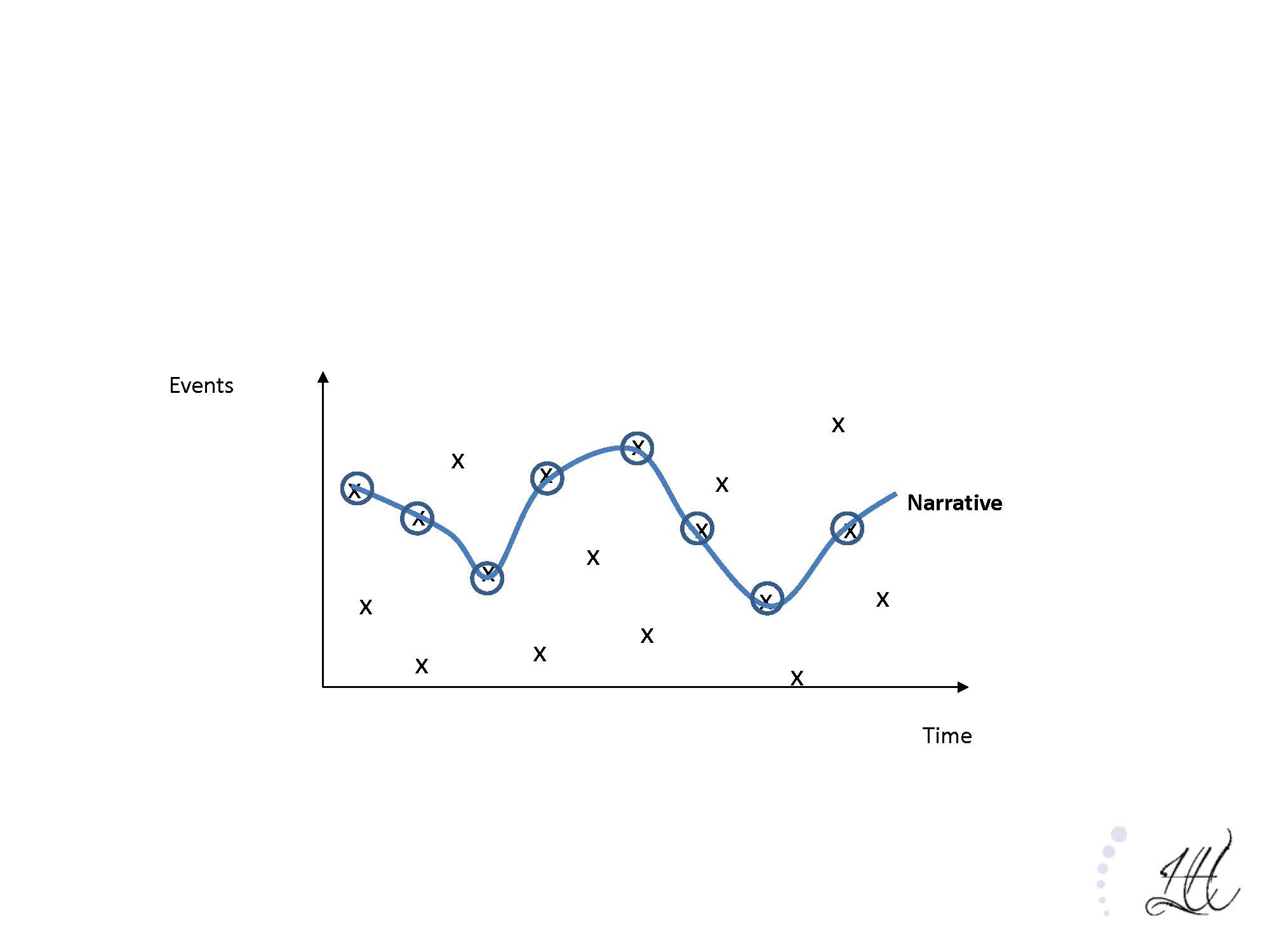 Life is an undifferentiated flux of impressions and in order to be able to navigate in this chaos people need to carve something out and direct their attention to this particular part of reality. Thus sensemaking starts with noticing certain aspects that are carved out from the rest of the flux and is bracketed in the way that these aspects or events are given special attention. In this way sensemaking is inventing a meaning for something that does not yet have a name. The noticing and bracketing is guided by mental models obtained through work, training and life experience. Such mental models might be primed by former events and incidents. When events have been carved out, they need to be identified and classified and this is done by labelling the events (Weick, Suthcliffe and Obstfeld, 2005). An important aspect in relation to sensemaking is that a happening (all the crosses in the Meaning-Making model) does not have any inherent meaning. Rather meaning is ascribed to the happening, when the happening is turned into an event. Labelling something as an event is not an innocent or neutral act. When something is being named, it is also being given an identity and thus a certain meaning, where some aspects are highlighted and others are left out of account. Sensemaking is retrospective because people draw on their resources as described above. They use their experience and obtained knowledge to guess about what is going on. In order to find an explanation for the event here and now, they look back for former experience that might provide an explanation as well as they draw on their mental models.

Real and Ideal Self 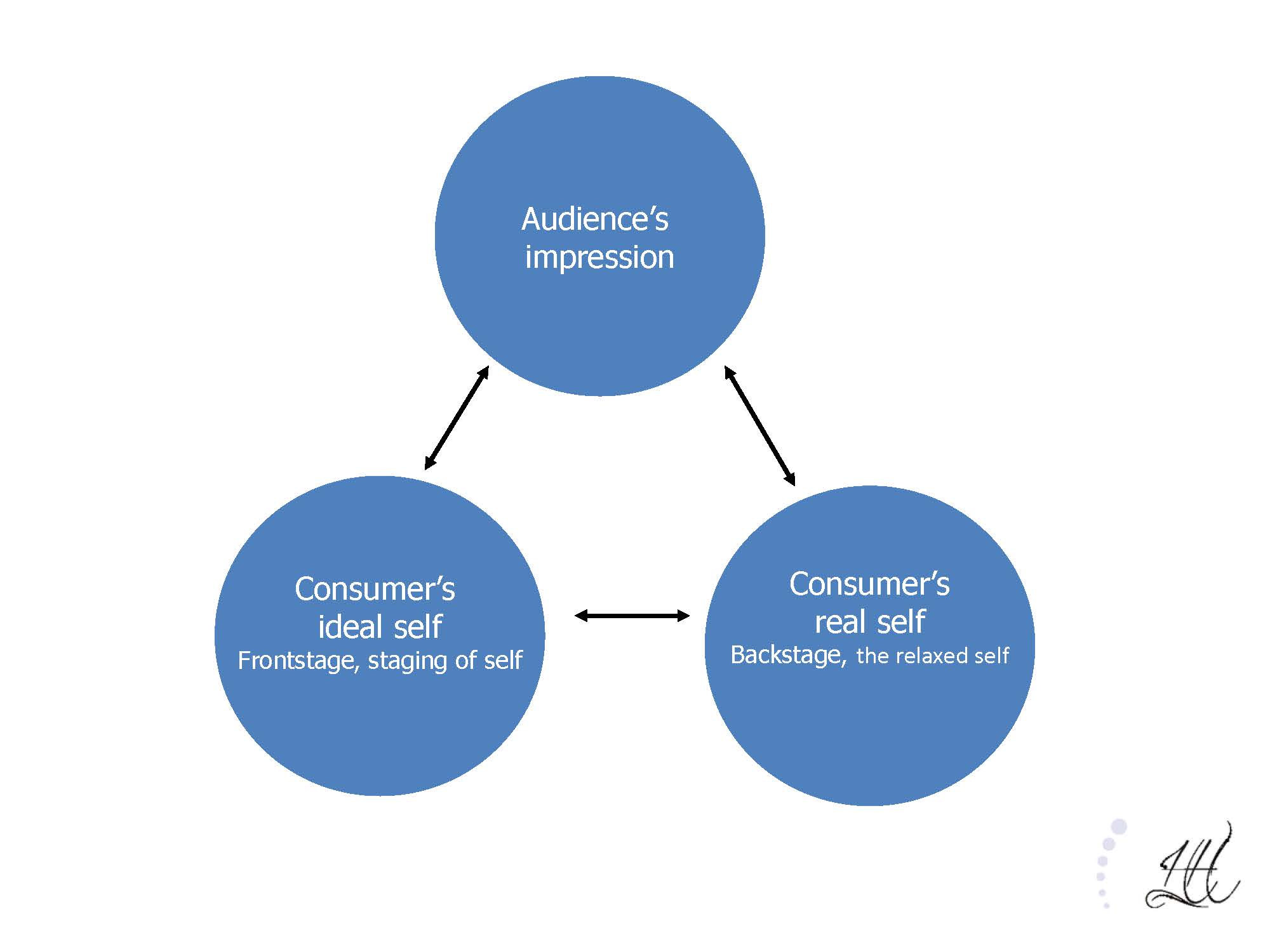 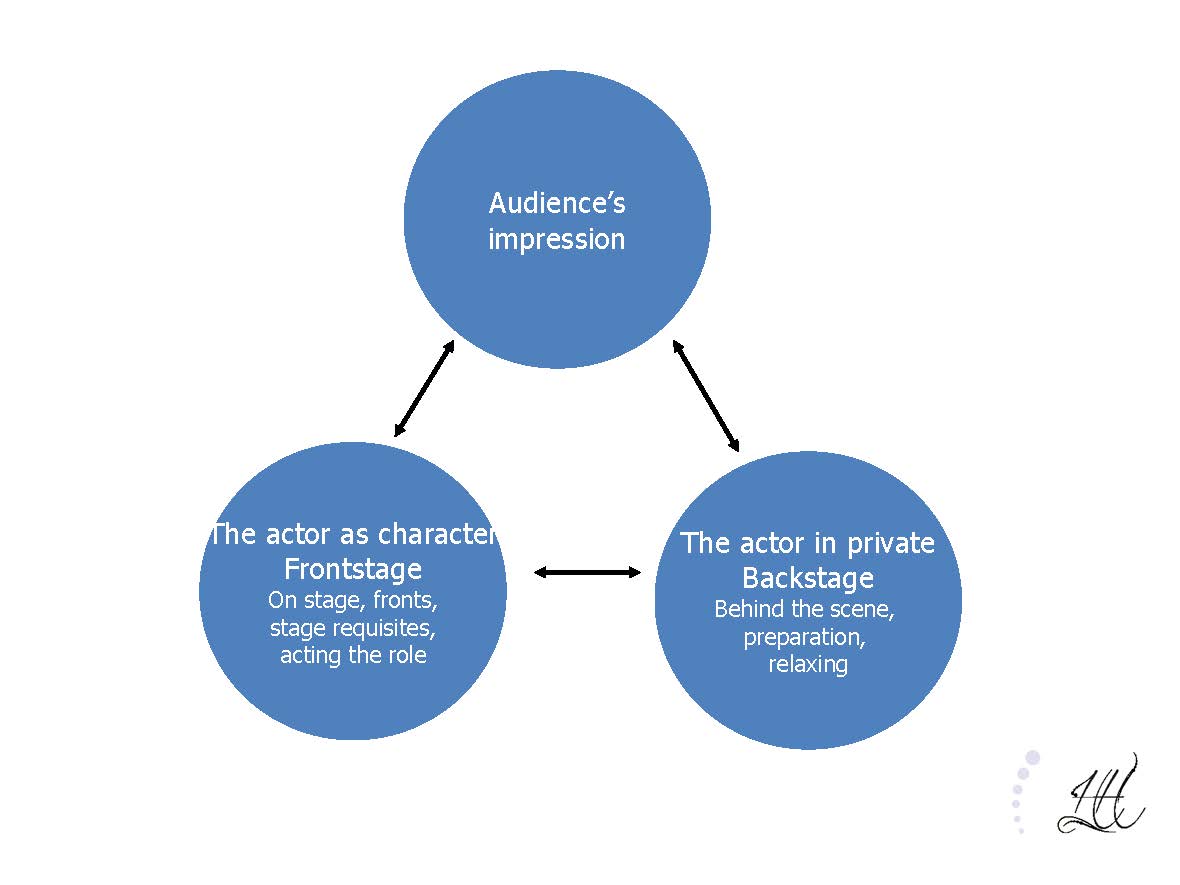 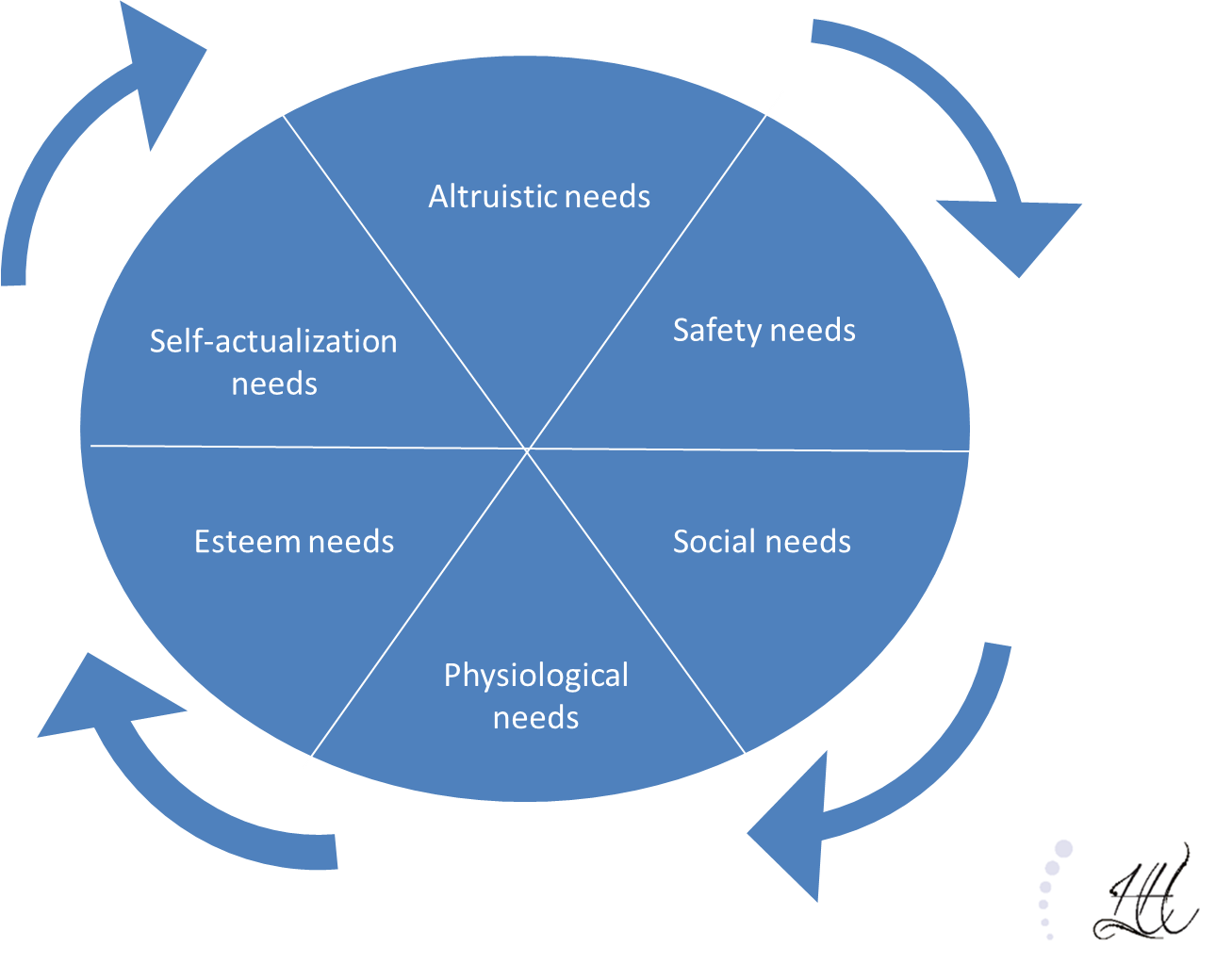 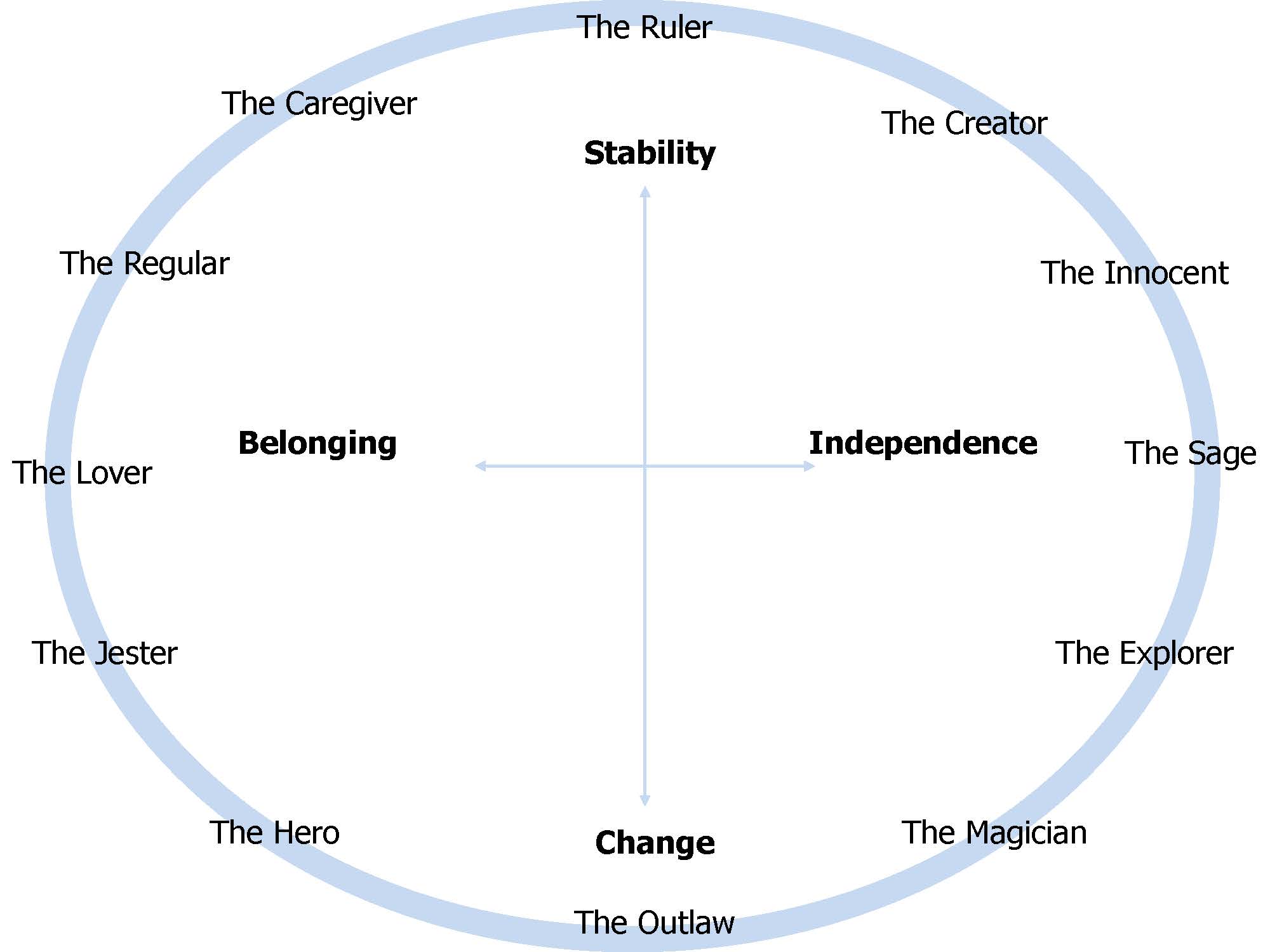 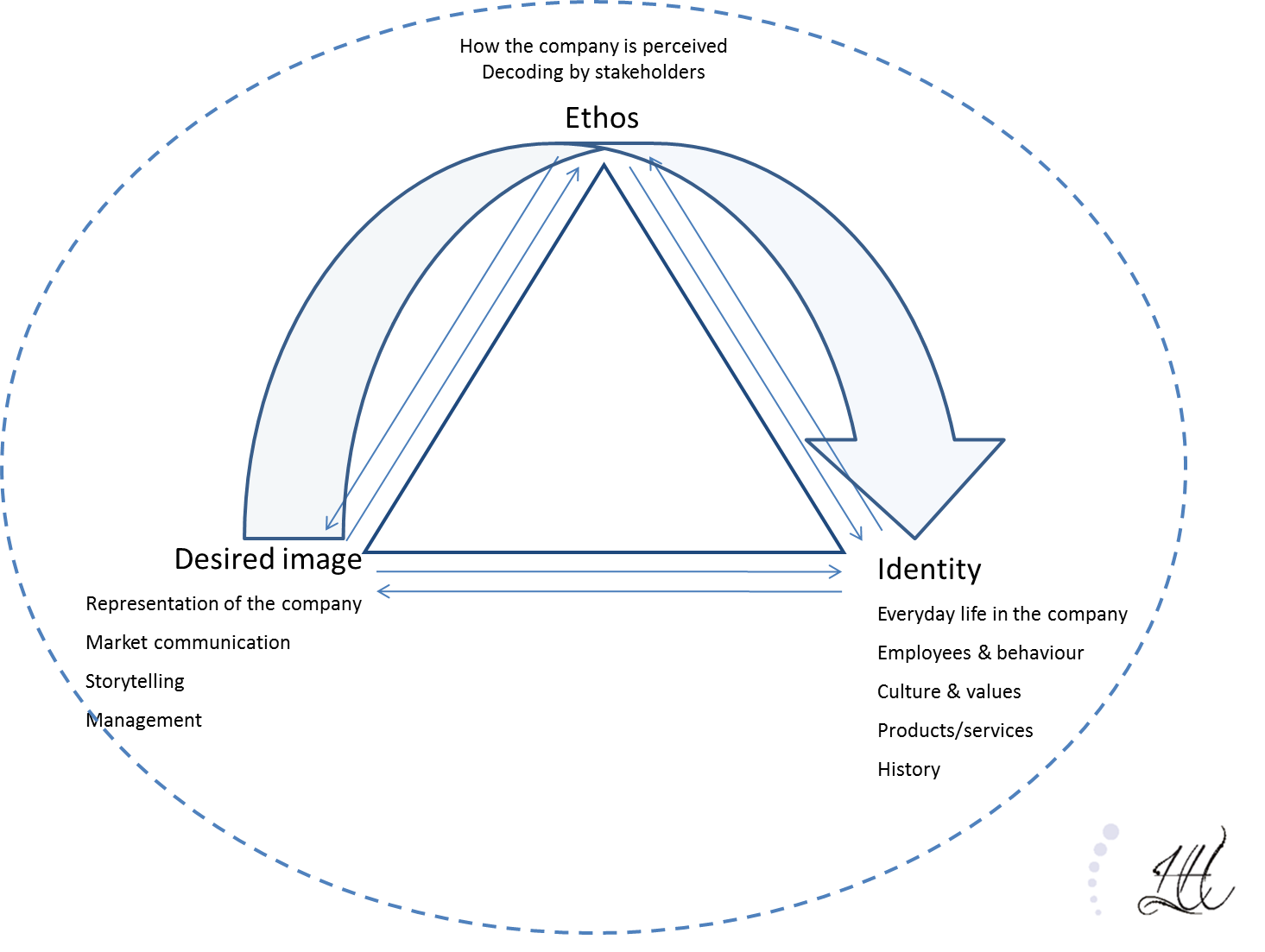